The best Malaysian architects to know

Malaysia is home to some of Asia’s best architects today. It’s hardly surprising, considering how far we have come along (our majestic Twin Towers, for one, are evident of this). These six profiles in particular are known for creating sustainable works that elegantly marry heritage and function. We take a look at who they are and what they do as architects. 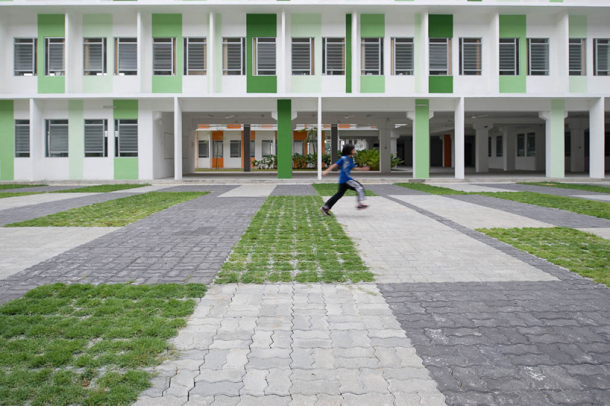 Eleena Jamil is one of Malaysia’s best female architects to date. She has, via her company Eleena Jamil Architect (EJA), worked on a diverse range of sustainable projects, best of all the award-winning Desa Mahkota Secondary School. Jamil’s works always illustrate strong, modern shapes that fit practical functions for society. If there’s one thing she’s known for, it’s her ability to reuse spaces in manners highly unexpected. 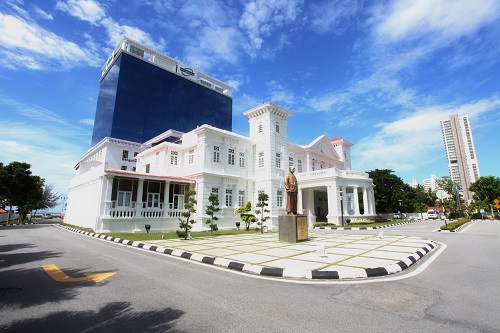 One of the best designs Boon’s company had produced is the headquarter of Wawasan Open University in Penang. Photo credit: Post Graduate Asia

Being President of Pertubuhan Arkitek Malaysia, Che Wee Boon of GRA Architects lead the architectural body in Malaysia. But we think the most remarkable thing about him is that he advocates green architecture. Boon is vocal about supports buildings that are “responsible and sustainable”. The best designs, according to him, provide for society’s contemporary needs without jeopardising requirements of future generations. 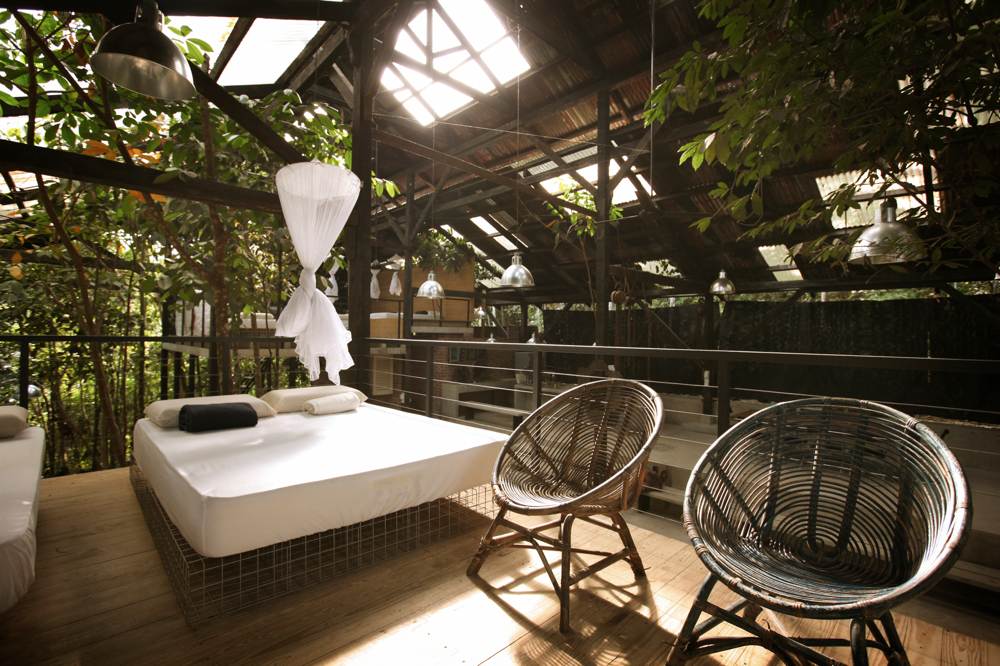 Perhaps the most artistic one in this list, Ng Sek San is responsible for bringing public recognition towards landscape architecture. In his 20-year-old reign as director of Seksan Design, the architect has created works that compliment the organic environments around them. A city planner in his own rights, Ng has created cohesive solutions for KL, from bicycle lanes to beautiful parkland offices. His most popular creation: the Sekeping urban retreats. 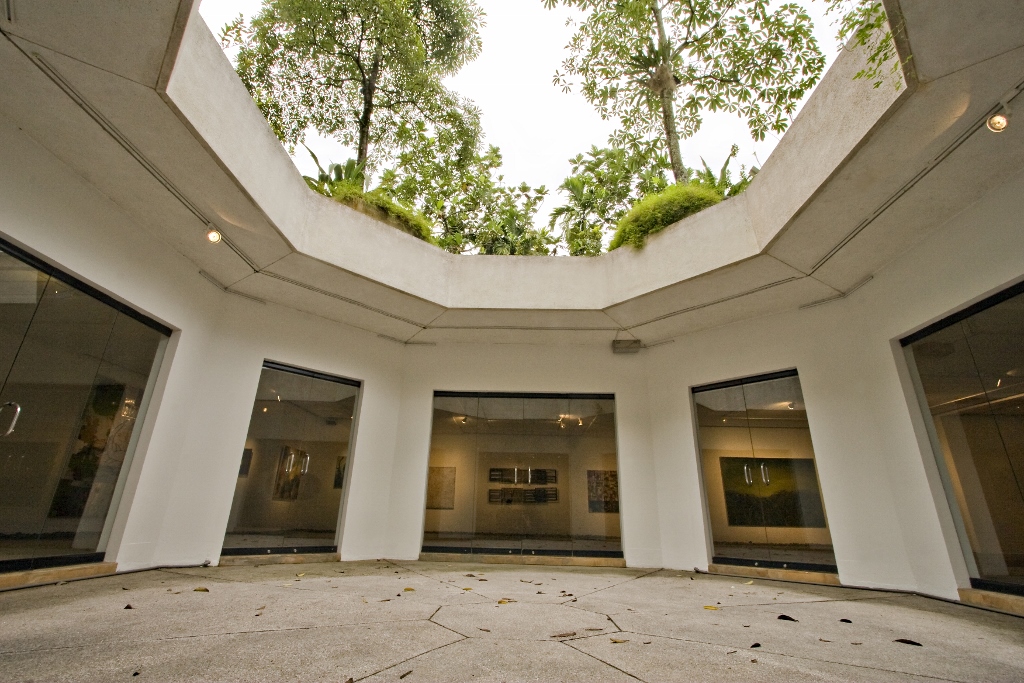 A celebrated veteran, Hijjas Kasturi is known for his postmodern and deconstructive-styled creations. His most revered building to date is the Telekom Tower, designed to resemble a sprouting bamboo shoot. Kasturi has accumulated many awards over the years, including the PAM Gold Medal by Pertubuhan Arkitek Malaysia. A lover of industrial aesthetics, the architect extends an architecture, art and nature conservation centre called Rimbun Dahan. 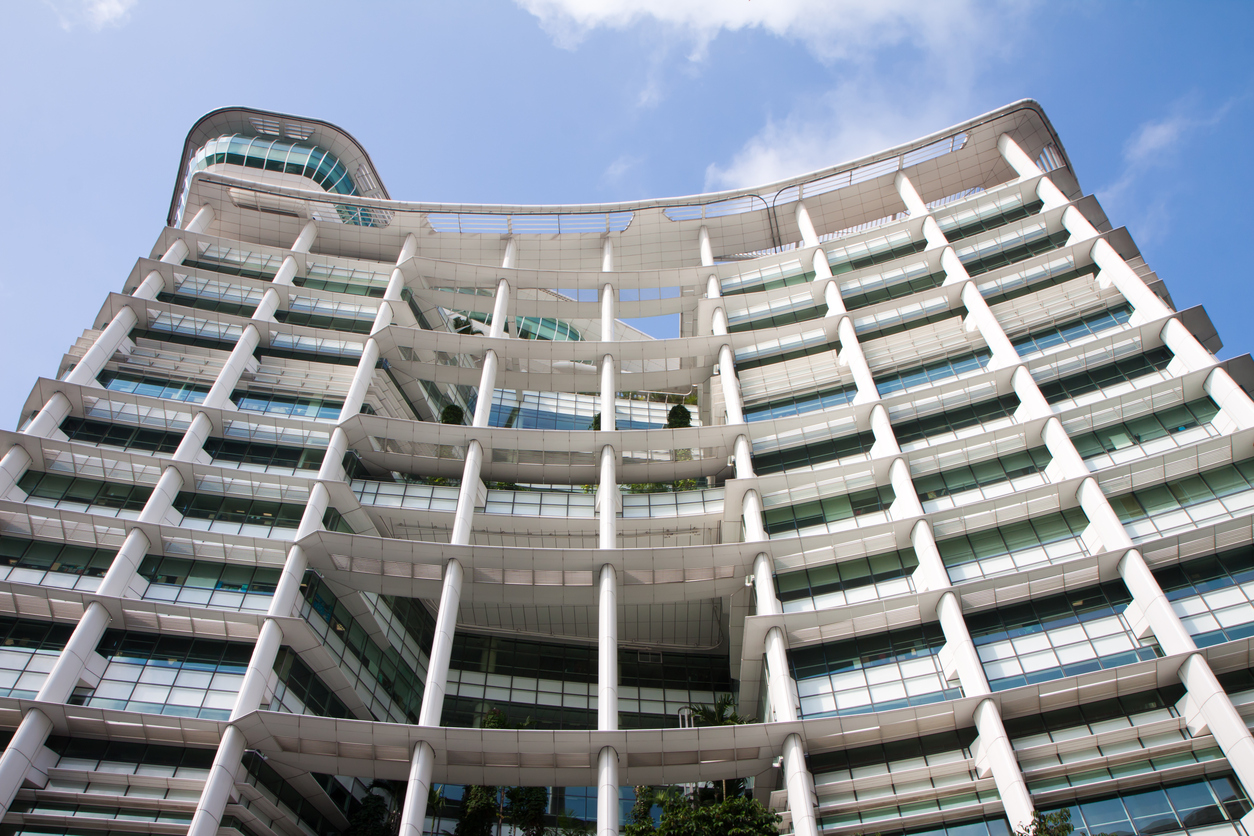 The National Library of Singapore is a majestic view.

This architect has always maintained that he is an ecologist before he is an architect. His unbridled commitment to environmentalism and sustainability earn him a reputation as an influential ecodesigner. His best creation to date: the National Library of Singapore, which consists of a system built to interact with its surroundings. This project has catapulted him into The Guardian‘s list of “50 people who could save the planet.” 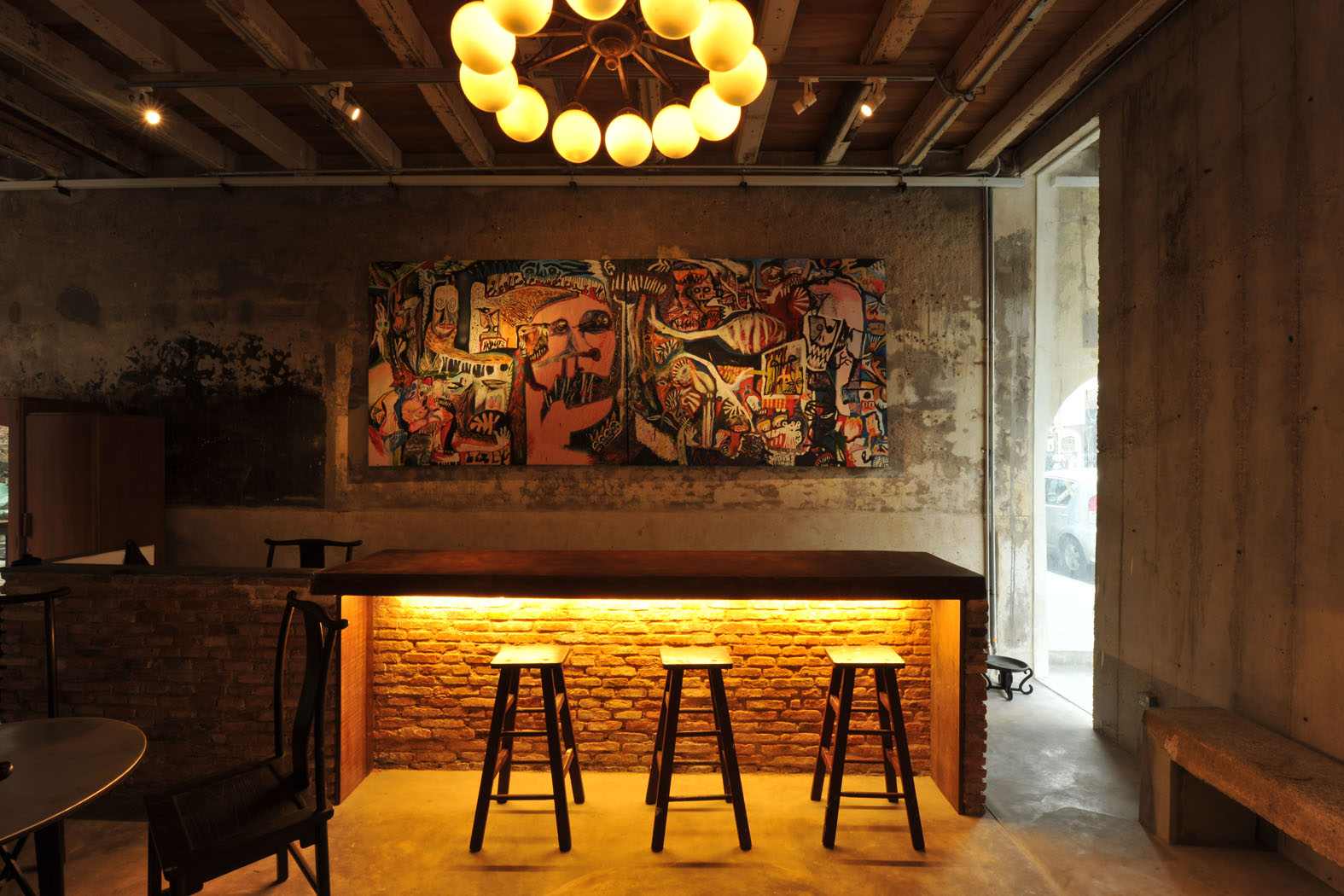 The life of VERITAS Design Group brainchild David Mizan Hashim is nothing short of admirable. Not one to follow the rules, this Malaysian launched his firm at merely 25 years old after graduating from Harvard. Today, VERITAS operates in seven international locations: Dubai, Ho Chi Minh City, Melbourne, Mumbai, Portland, Al-Khobar, and of course, KL. Some of the firm’s notable clients include American International Group and the British government.