Pokemon GO has already been launched in several countries worldwide and the statistics about the game are crazy:

The game should be released in Malaysia really soon and more than 50 000 fans already gathered on the Pokemon GO Malaysia Facebook page.

But Pokemon GO is more than just a game. It appears to be a fantastic marketing tool. Shops, restaurants but also property agents can use it to take advantages on their competitors.

One of the most interesting feature in the game is called lure modules. This object will attract the Pokemons hiding in the area to a specific location for 30 minutes. You can buy lure modules in game with real money. More Pokemons in the area means more players or more potential customers.

Where & when to use my lure modules?

If you are holding an open-house event, it is the best moment to use your modules. It will attract many Pokemon GO players. Even thought they might not be interested at first in buying or renting your property, they might change their mind. If they don’t, their presence will appear as other potential buyers and will create a competitive atmosphere among buyers.

If you are at a property fair, you can also activate lure modules in order to attract players into the fair and specifically to your stand. 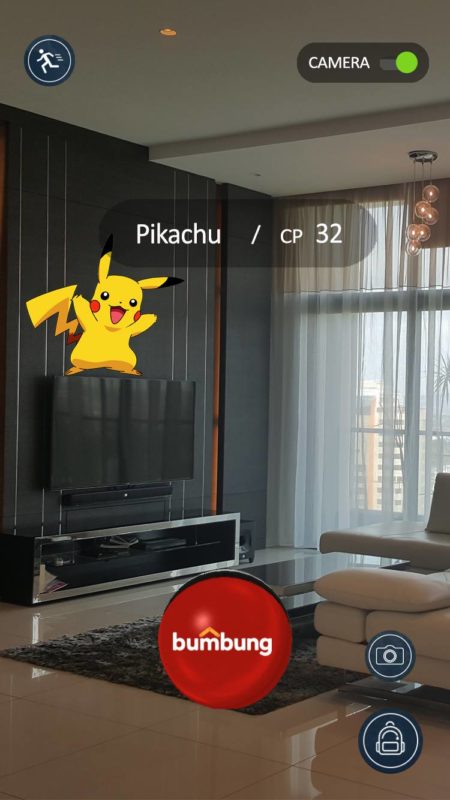